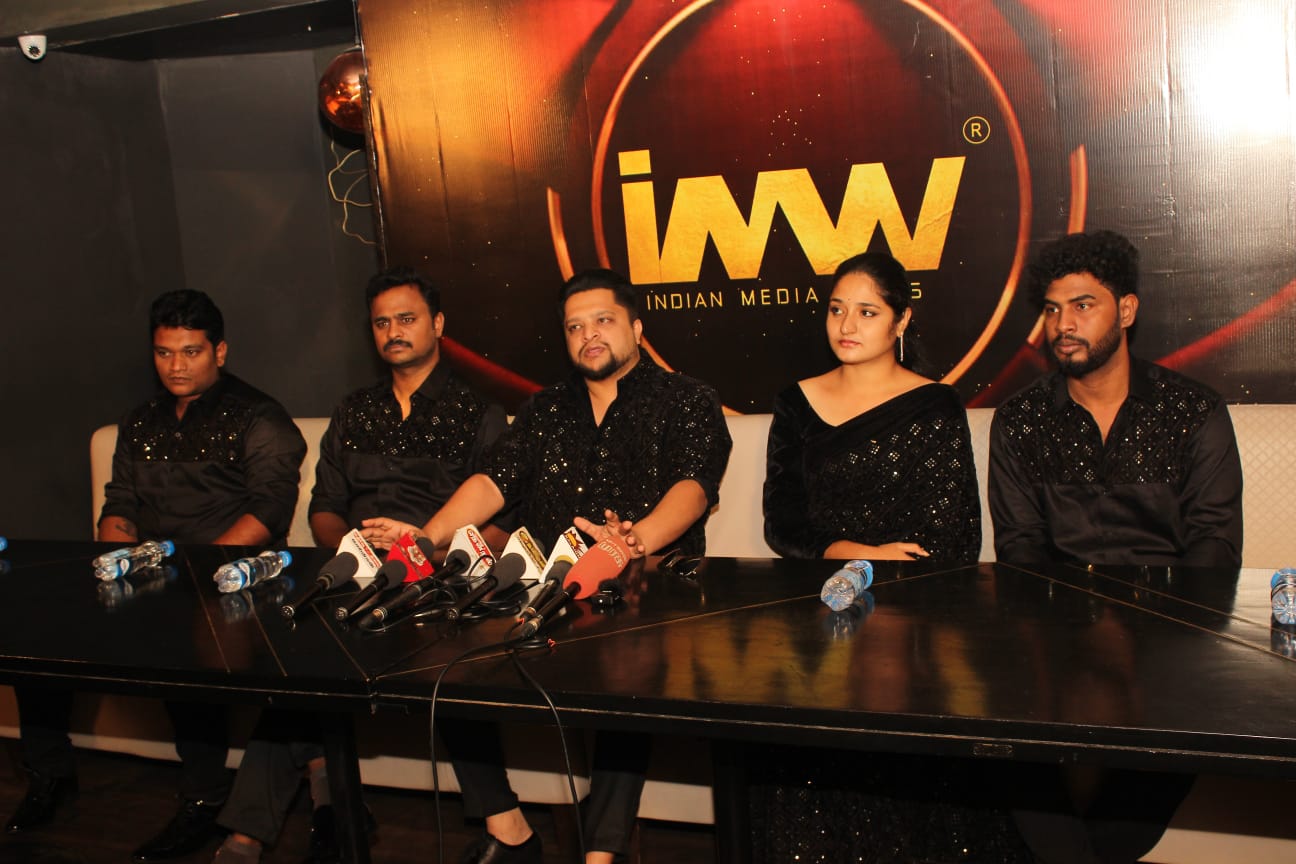 India Media Works’ 5th Anniversary celebration was held in Chennai with great fanfare. A large number of celebrities, dignitaries from cinema, television and business industry participated in the function and showered their blessings &congratulations to the India Media Works founder John Amalan at the event. 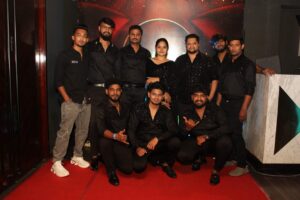 He also said that he is planning to do a fashion show on the plane in Chennai by next year. Not only in the fashion world he also said that this fashion show, which is going to be held in the flight for the first time in India will make everyone look back.

He also said that he is planning to conduct international beauty pageants ,fashion shows & award shows in Dubai, Malaysia and Singapore. He said that in the coming years all the events will be conducted with new strategies to attract the people and thereby provide employment to the talented youngsters in the society.