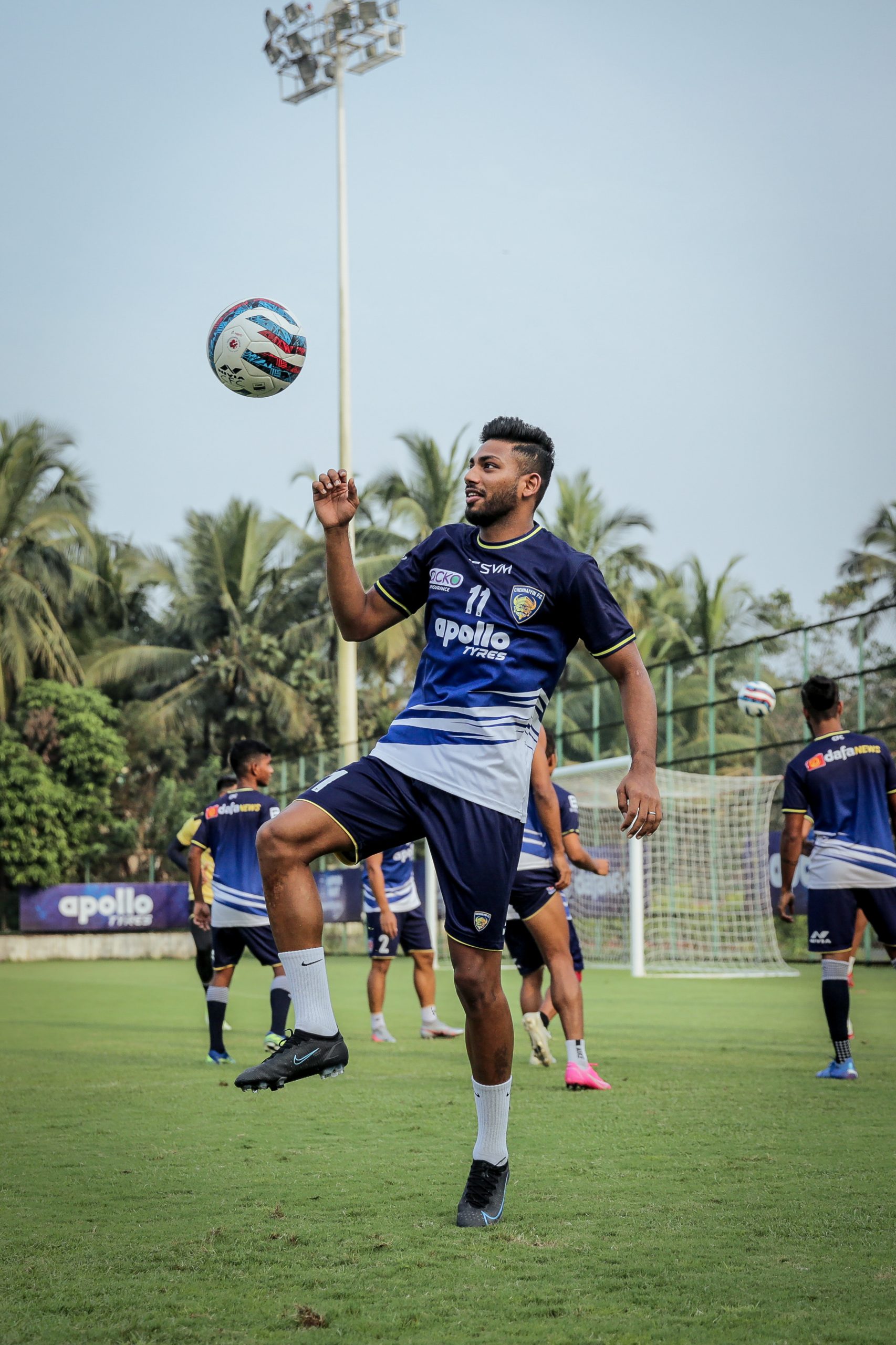 We are settled and ready to go, says Chennaiyin FC assistant coach Pasha 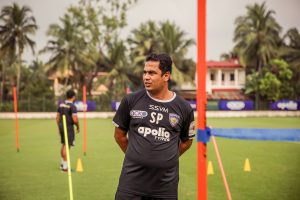 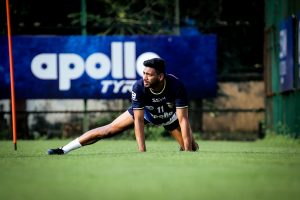 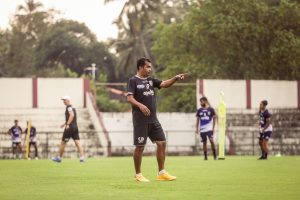 Chennai, November 17, 2021: Two-time champions Chennaiyin FC will launch their Hero Indian Super League (ISL) 2021-22 campaign on November 23 against Hyderabad FC at the Athletic Stadium, Bambolim in Goa. And the club’s assistant coach Sabir Pasha is confident of a good show this time around as he believes the team has gained the required momentum from their pre-season and warm-up fixtures.
“Practice sessions are going well. It’s difficult to gel when you have new players in your team but pre-season has been going right for us and we have done very well. They [players] have been showing great progress as a unit. We played warm-up matches and players know what we require from them. We are settled now as a unit and ready to go,” Pasha said while addressing the media during a virtual press conference on Wednesday.
Aiming for their third ISL title, Marina Machans began their pre-season camp on September 26 and have been preparing for the upcoming season since then. The team has also played five warm-up games against the fellow ISL clubs which helped them to try out all the possible combinations ahead of their opening match.
Though the team has been preparing well, the former India international Pasha, is well aware about the strong competition of the India’s premier football league and said they will be aiming to capitalise onto the chances in order to win matches.
“It’s not going to be easy for us or anyone for that matter. In ISL, it’s all about how you perform on that particular day. Our immediate target is to win matches and we cannot do like last season, creating chances and not finishing. We just have to put the ball in the net. That’s our main target,” added Pasha, who has been with Chennaiyin FC since 2016.
Accompanying Pasha was the young Indian star Rahim Ali, who said he is focused on keeping the things simple and helping the team win matches. “If I am playing as a No. 9 so my role is the same as U-23. Play simple and help the team. I will try to help the team for the whole 90 minutes if I get the chance to do so. That is my main target this season,” Rahim said.
The 21-year-old Rahim, who made a senior national debut in September and was part of 2021 SAFF Cup-winning Indian side, had an impressive outing on Tuesday during the club’s final friendly encounter when he netted one in his side’s 3-2 loss against Bengaluru FC.
Facebook
Twitter
Pinterest
LinkedIn