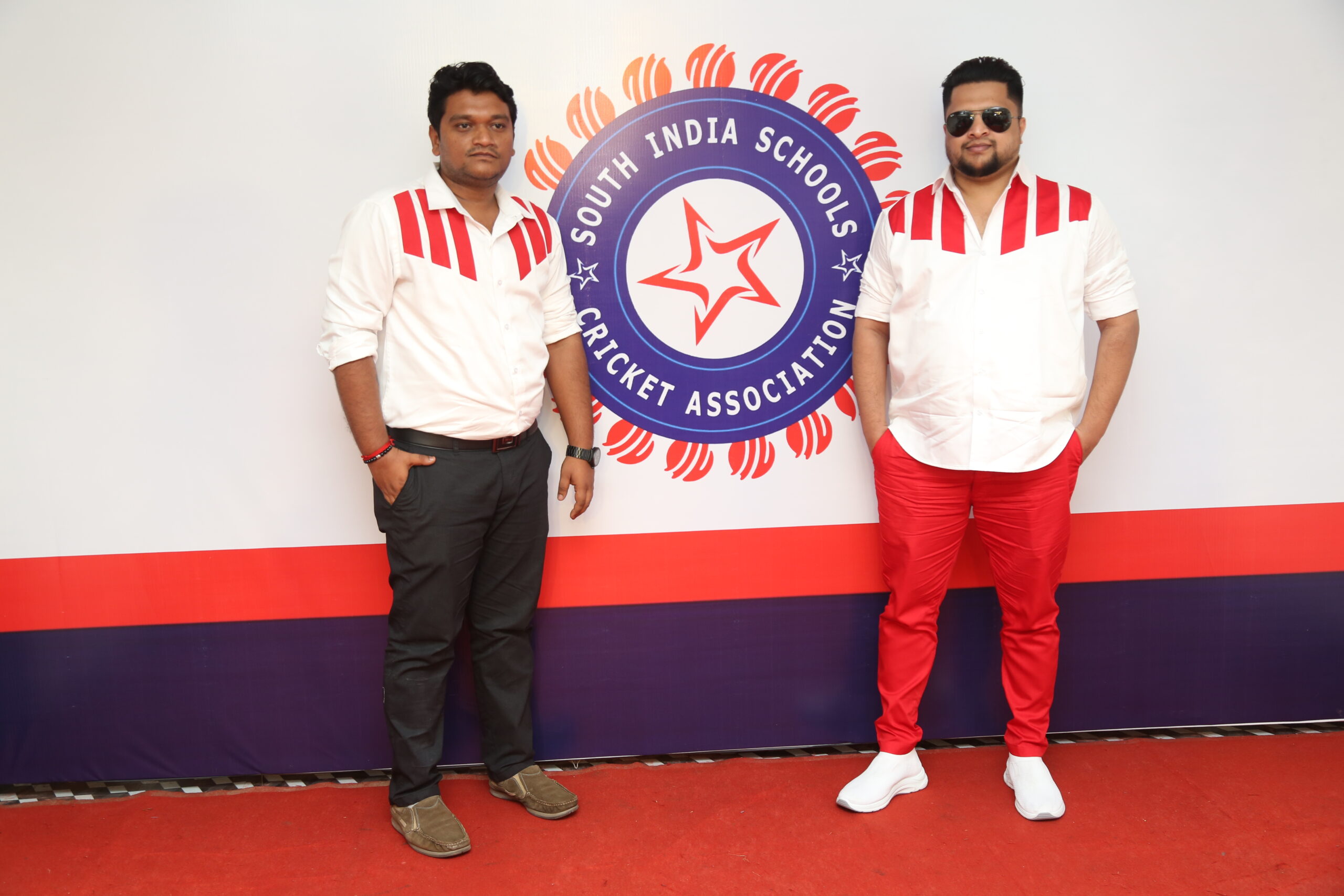 South Indian Schools Cricket Association president John Amalan has announced that Vignesh Majini has been appointed as the general secretary of the Tamil Nadu Schools Cricket Federation and that the final of the U19 cricket Tamilnadu state championship will be held in Dubai.

He announced Vignesh Majini has been selected as the General Secretary of the Tamil Nadu Schools Cricket Federation.

Vignesh Majini has been selected as General Secretary after four candidates contested for the post. He has been selected for this post because of his talent and passion for the game of cricket. Apart from that, he is a good cricketer also said that due to poverty, he was unable to continue playing cricket.

He said that efforts are being made to construct a cricket ground in Coimbatore on behalf of the South Indian Schools Cricket Association.

He said that our organization will bear all the expenses of the cricketers selected for the final, such as air travel, accommodation and food.

He said that the reason for holding the final in Dubai instead of Chennai is that Tamil Nadu cricketers will have more experience when they play in international stadiums and the final will be held abroad.

He said that many celebrities and political leaders are going to participate with him during this final. He said that he hoped that the Tamil Nadu government would support their efforts.