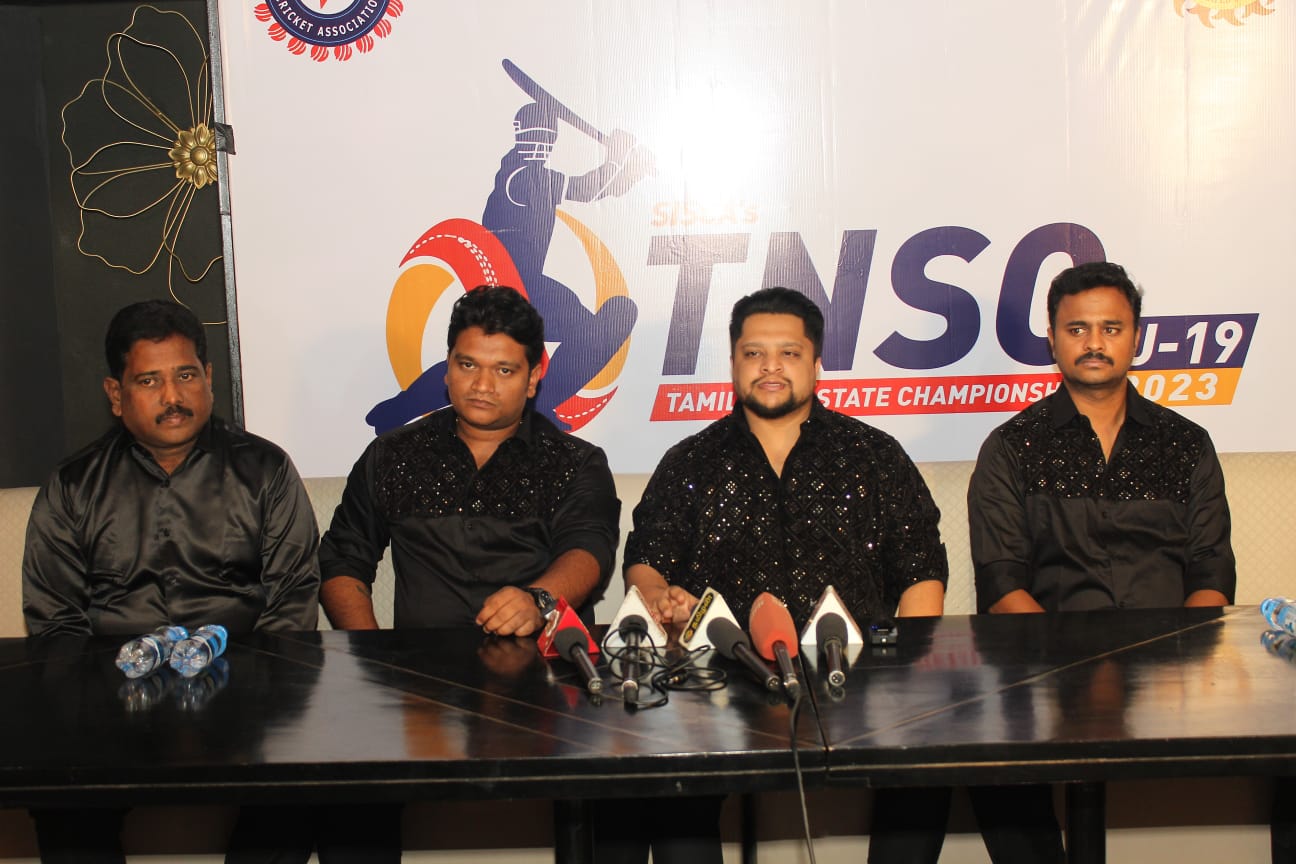 Speaking to the reporters in Chennai ,John Amalan said Tamilnadu state championship trophy for school students will be starting from January 16th.
In the first phase, teams from 16 districts including Chennai, Chengalpattu, Kanchipuram, Coimbatore and Trichy are expected to participate in this tournamnet.Further He also said “that the final match of this 8-days cricket tournament will be held in abroad”.

He also said, “that special training will be given to the players who win the twenty over league round to participate in regional and state level competitions”.