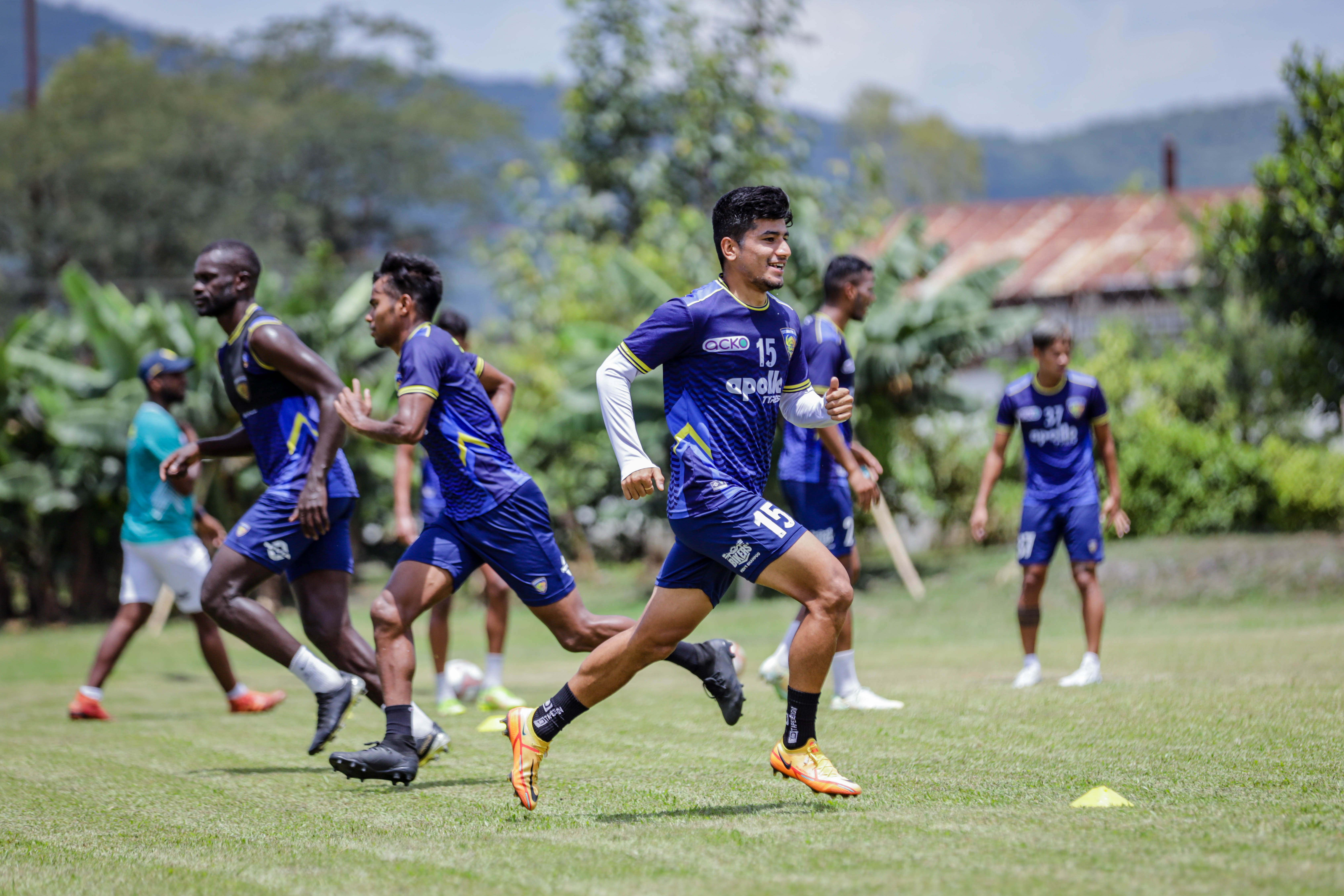 Imphal, September 4, 2022: The equation is simple. Thomas Brdaric’s Chennaiyin FC need to avoid defeat against I-League heavyweights and local side NEROCA FC in their final Group C match on Monday to qualify for the quarterfinals of the Durand Cup.

While Hyderabad FC have already qualified from the group, the battle between Chennaiyin, Army Red and NEROCA goes to the final day.

Army Red, who drew with Chennaiyin, currently occupy second spot with five points from four matches after beating Hyderabad in their last outing. However, they have completed their group engagements with a goal difference of zero.

Chennaiyin and NEROCA both have four points from three matches. NEROCA need a win to qualify because their goal difference stands at minus one. For Chennaiyin a draw would be enough to progress, however a win will be a major boost and that’s what Brdaric is aiming for after their latest triumph over TRAU FC.

“The next game is the most important. It will be a pretty good match. We are prepared for that. For everybody (Chennaiyin players), it’s important to do something special for the team.

For me, what matters is victory. It doesn’t matter who scores the goals. The most important thing is we are delivering at the right moment and taking advantage of good opportunities. These are positive signals for us,” Brdaric told Chennaiyin FC’s media team.

In his analysis for the 4-1 win over TRAU the German tactician said: “It was like a final for us. We invested so much in the match. The players fulfilled the task I gave them in a professional way. We scored goals. Of course, we can improve in some spells but overall, we are happy with the win.”

The match kicks off at 6pm at the Khuman Lampak Stadium.