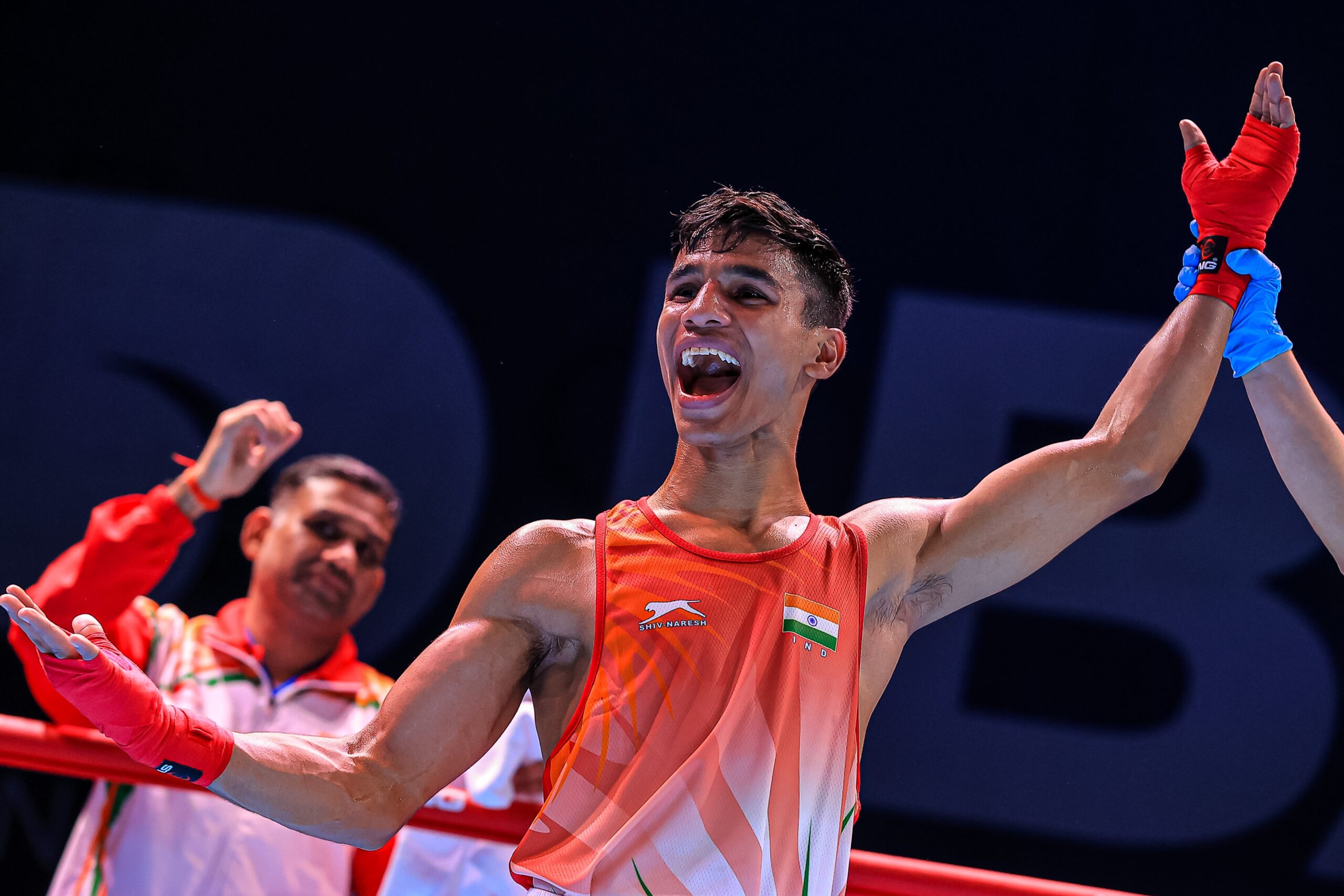 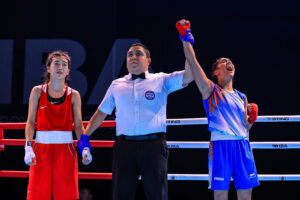 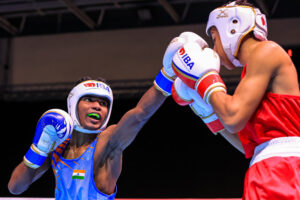 New Delhi, November 24, 2022: Young Indian boxers continued their dominance at the IBA Youth Men’s and Women’s World Boxing Championships 2022 as Chennai-based Vishwanath Suresh and six others stormed into the finals after their stunning victories in La Nucia, Spain.

Youth Asian champions Vishwanath Suresh and Vanshaj marched ahead along with Ashish to maintain all-win record for India in the men’s semi-finals whereas Kirti (+81kg), Bhawna Sharma (48kg), Devika Ghorpade (52kg) and Ravina (63kg) progressed in the women’s section.

Ravina and Bhawna outpunched their Kazakh opponents Assem Tanatar and Gulnaz Buribayeva respectively by unanimous decision. Maharashtra girl Devika got the better of USA’s Aameedah Joy with a 4-1 margin.

Indian boxers have reasserted their supremacy at the prestigious championships as 11 out of 17 quarter-finallists went on to confirm medals—highest for any country at the on-going edition, wherein close to 600 boxers have participated from 73 countries.

Uzbekistan are second with 10 confirmed medals while Ireland and Kazakhstan are placed jointly in the third position with seven medals each.

India’s dominance in the women’s section is another highlight of the tournament as eight pugilists have secured medals which is most for any country followed by Kazakhstan (5) and Uzbekistan (4).

Bhawna, Devika will fight for gold on Friday along with all three male boxers while others will play their finals on Sat