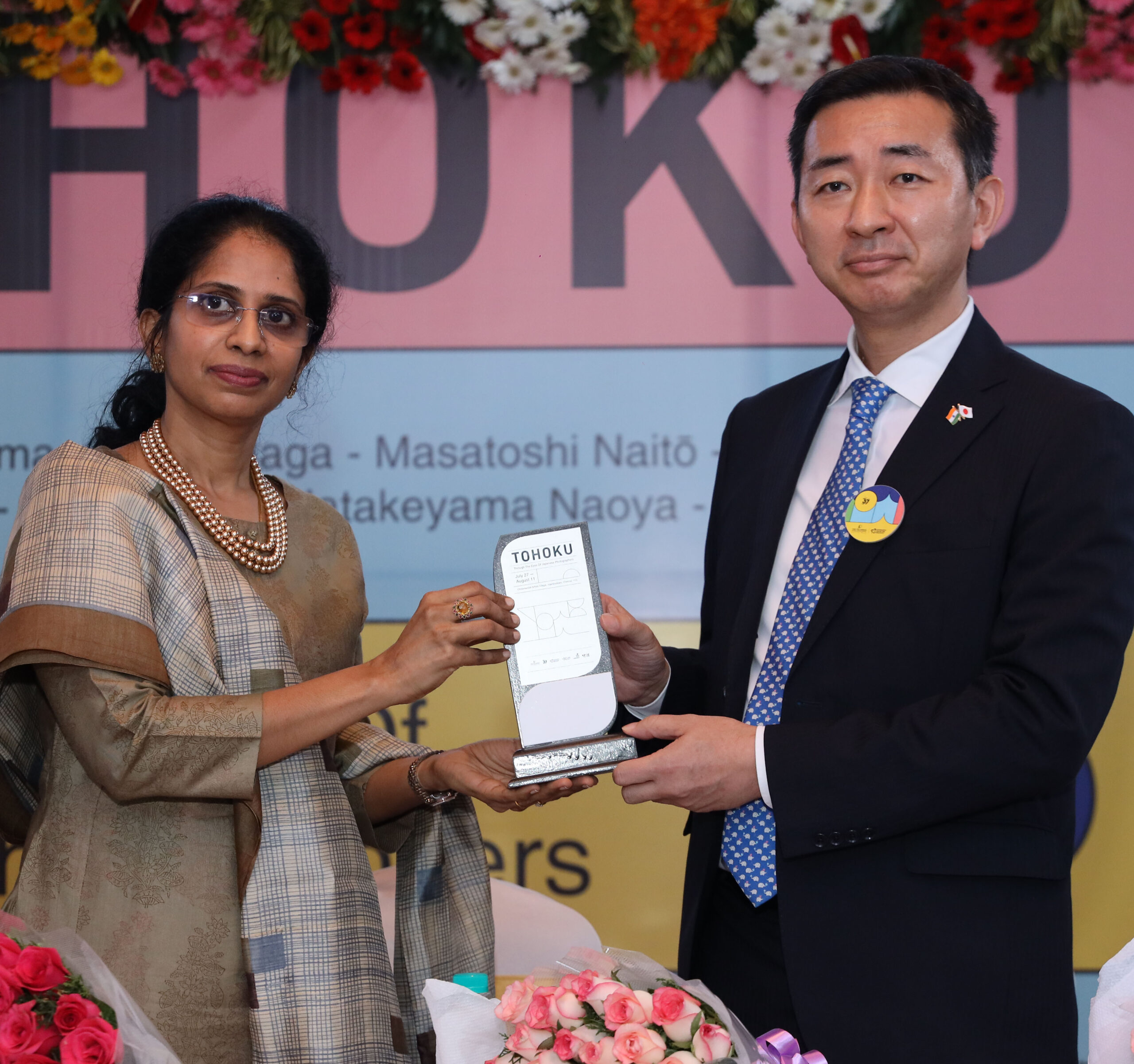 ‘TOHOKU’ Photography Expo Comes to Chennai
Tohoku – Through the Eyes of Japanese Photographers opened at Cholamandal Artists’ Village
Photographs will be in display till 15th Aug. 2022
Organized by Velammal International School & Japan Foundation 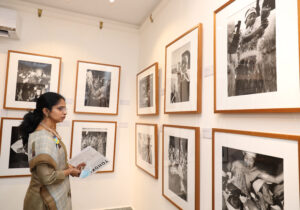 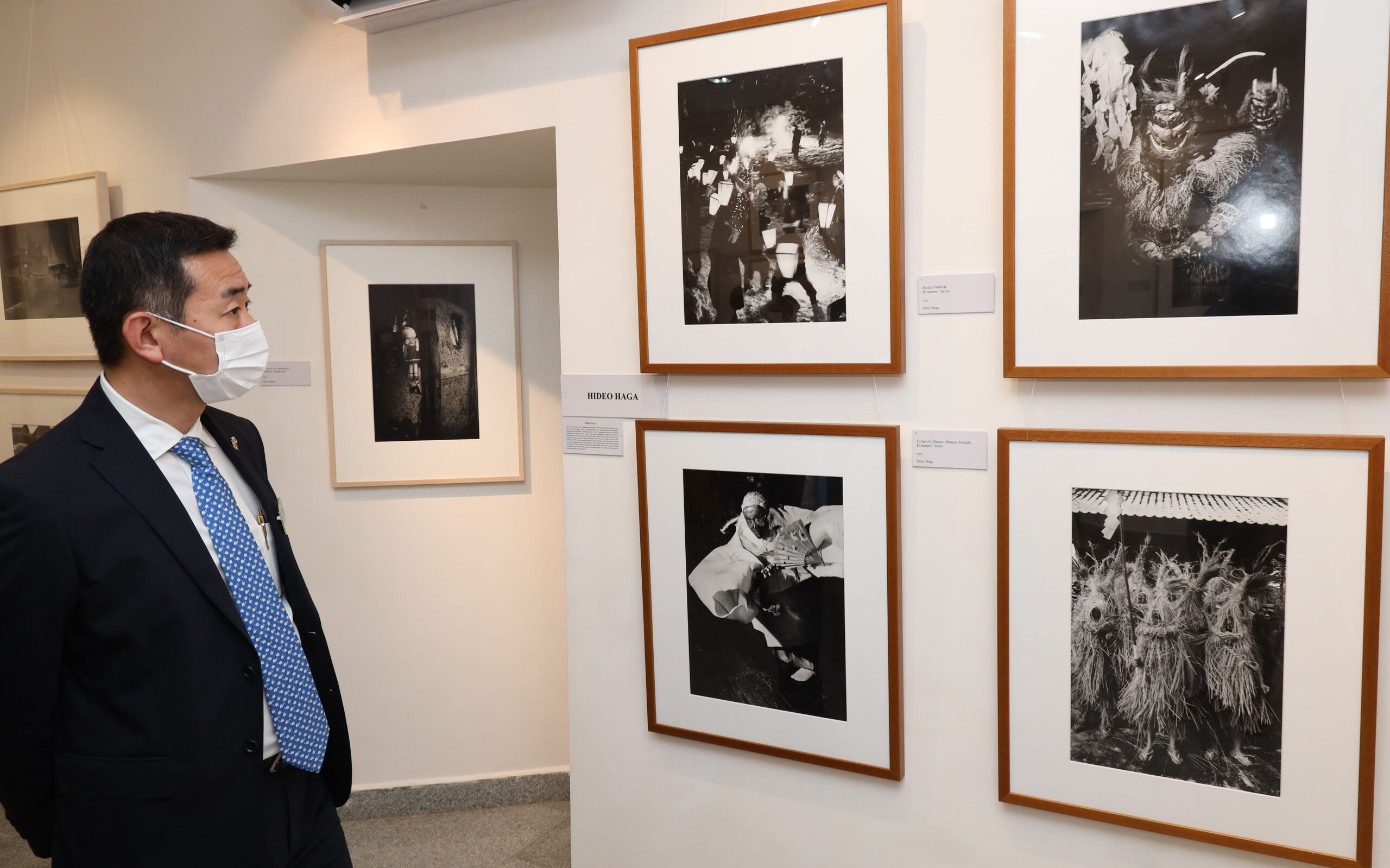 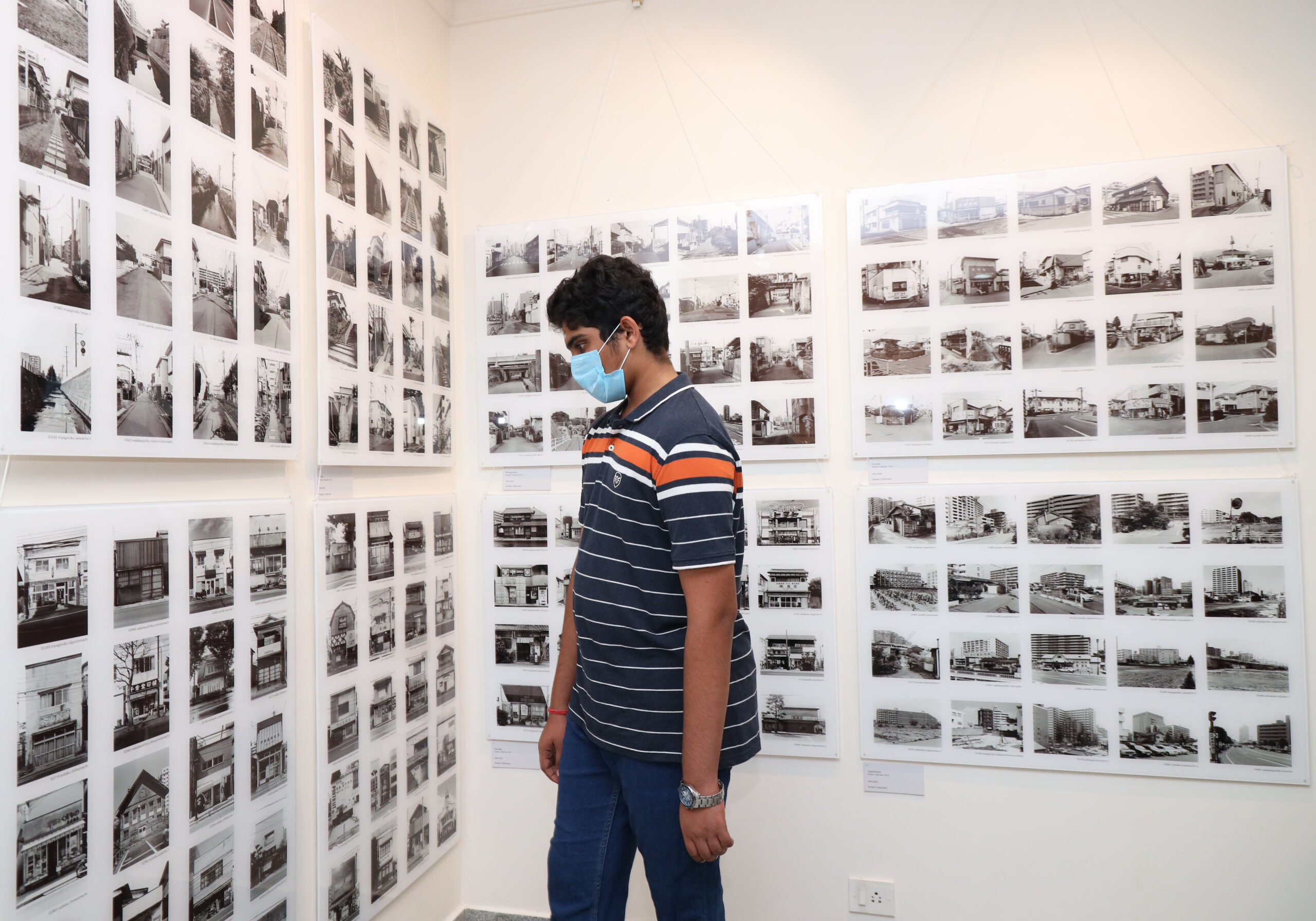 ‘Tohoku -Through the Eyes of Japanese Photographers’, jointly organized by Japan Foundation and The Velammal International School (TVIS), which is part of Velammal Knowledge Park (VKP), was inaugurated today (on July 27, 2022) at Laburnum & Indigo Galleries, Cholamandal Artists’ Village. The exhibition was opened by Mr. Kenji Miyata, Deputy Consul General, Consulate of Japan, Chennai. Dr. Leslie D. Joynes, who is a New York-based artist and scholar on contemporary visual cultures, delivered the keynote address. Ms. Gitanjali Sasikumar, Academic Director, Velammal Knowledge Park presided over the function. Eminent artists including Mr. P. Gopinath and Mr. C. Douglas among others who graced the occasion. The exhibition will conclude on August 15, 2022.

This historic exhibition of the photographs, brought to India as part of the 70th year of Indo-Japan cultural relations, is composed of 123 works of nine individual photographers and one photographers’ group from Japan.

Produced in 2011, and curated by Mr. Kotaro Lizawa, who is recognized as a leading Japanese photography critic, historian of photography, and magazine editor, ‘Tohoku -Through the Eyes of Japanese Photographers’, unravels the history and life in the region of Tohoku in Japan. This region was devastated in the earthquake and tsunami in 2011, one of the deadliest natural disasters in the history of Japan, and this exhibition was curated to commemorate the first anniversary of the disaster. However, this is not a documentation of the devastation and resurrection of the place. It is all about the history and landscape of Tohoku, and the life there since the early 20th century.

“The exhibition was started a year after the tsunami in 2011, and it has been running for 10 years according to Mr. Koji Sato, director general, Japan Foundation-Delhi. “We don’t want people to look upon this region with images of the disaster. Rather, we want to show the rich culture and tradition of the people of Tohoku,” he said.
Shri. M.V.M Sasikumar, Director, Velammal Knowledge Park said, “VKP is extremely delighted to bring this historic show to Chennai, which also faced the devastating tsunami in 2004. This show is part of their continued efforts to take education beyond the mundane, thus enabling the students to bring the world to them. When we heard of Japan Foundation planning to bring this historic exhibition to India, we were excited to be part of it, because we wanted our students to experience it personally in a gallery space, at the same time being part of the cultural relations between the two nations. This way, we can help the students change the perception of the world and our own role in building it too”.

Eminent Artist Shri. Murali Cheeroth, Creative Director of Chitravathi Centre for Creativity (CCC), which is the creative arm of VKP said, “When an educational institution ties-up with the cultural bodies, it would have a far-reaching positive impact on the students. This exhibition is unique in many respects. In Japan, this exhibition was curated to mark the first anniversary of the earthquake that shook Japan on March 11, 2011, devastating the Tohoku region, which has a great tradition. However, here it is not the devastation that comes to life in these photographs that capture the life and tradition of the region, which is known for the Neolithic Jomon culture, the deepest stratum of traditional Japanese culture”.