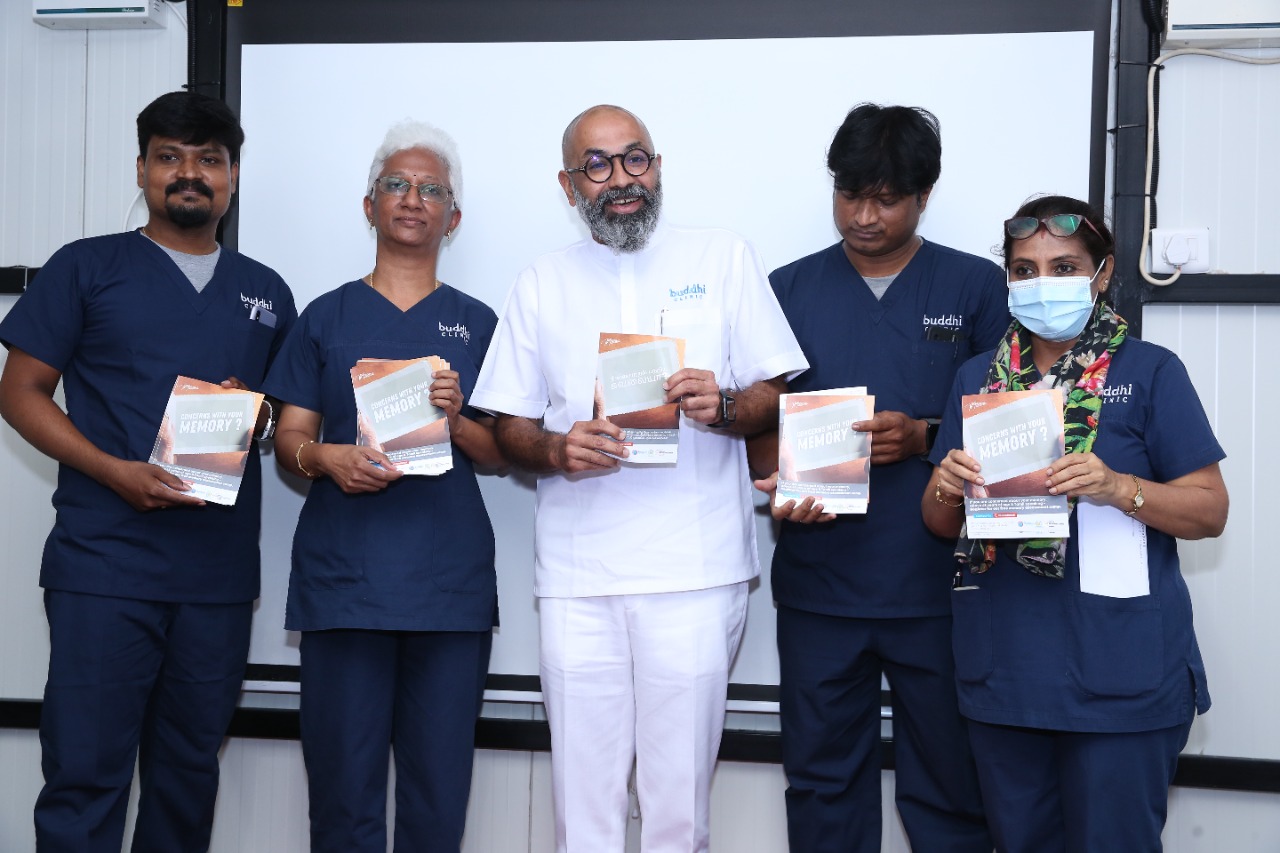 We at Buddhi Clinic www.buddhiclinic.com are extremely pleased to present on this momentous occasion, an India developed, India centric model of care for the elder: One that is “Aatmanirbhar” in Spirit!

The 3M Approach in Integrated Care:

What is it?
We address the 3M’s critical to the elder in one seamlessly integrated program: Memory, Mobility, Mental Health. 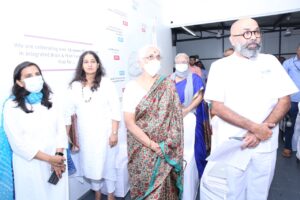 Why 3M?
Memory: We are concerned about memory in the elder with a growing burden of hypertension, obesity, (dys)lipidemia and diabetes (HOLD) risk factors in India. We do know that about a third of all elders (over 60 years of age) start to demonstrate mild difficulties in working memory. 5% above 65 years, 20% above 80 years and 50% above 100 years (centenarians) have dementia. 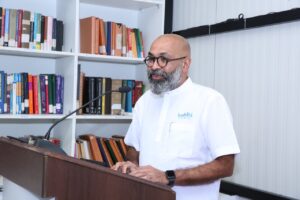 Mobility: With ageing, most elders have difficulties in mobility; falls are exceedingly common, peripheral neuropathy (due to Diabetes), cardiac factors, bone and joint conditions (spondylosis and arthritis), and neurological conditions like stroke and Parkinsonism, cause significant memory problems in older people. 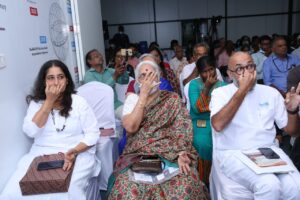 Mental Health: Depression is very common in the elderly affecting a third of most populations surveyed. In addition, post Covid, the many social changes, uncertainty and isolation, loneliness (being separated from near and dear ones), has affected the mental health of the elderly.

The 3M’s therefore need our attention.

Who is it for?
As a therapeutic program for all elders who has some of the above problems.
As a preventive health program for all those who are having mild problems, have risk factors (HOLD) or see themselves as being potentially at risk. 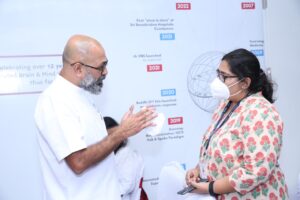 Where?
At Buddhi Clinic centres in Chennai and Coimbatore; via Buddhi Online platform globally.

On World Alzheimer’s Day 2022, the focus is on “what can one do after diagnosis”? Buddhi Clinic takes great pleasure in presenting its clinical outcomes and research data the strongly supports in the importance of a 3M approach to elder health. We hope to convince you through science and clinical practice experience that “the future of health is integrative health”!

DATA FOR YOUR REFERENCE:

Some Facts
Dementia is a term used to describe different brain disorders that affect memory, thinking, behaviour and emotion
Early symptoms of dementia can include memory loss, difficulty performing familiar tasks, problems with language and changes in personality
There is currently no cure for dementia, but a range of support is available for people with dementia and their careers.
Dementia knows no social, economic, or ethnic boundaries
Alzheimer’s disease is the most common cause of dementia. Other causes include vascular disease, dementia with Lewy bodies and fronto-temporal dementia

Some Figures
There are currently estimated to be over 55 million people worldwide living with dementia. The number of people affected is set to rise to 139 million by 2050, with the greatest increases in low and middle income countries
Already 60% of people with dementia live in low and middle income countries, but by 2050 this will rise to 71%
A new case of dementia arises somewhere in the world every 3 seconds
Up to three quarters of those with dementia worldwide have not received a diagnosis
Almost 80% of the general public are concerned about developing dementia at some point and 1 in 4 people think that there is nothing we can do to prevent dementia.
Almost 62% of healthcare practitioners worldwide incorrectly think that dementia is part of normal ageing
35% of carers across the world said that they have hidden the diagnosis of dementia of a family member
Over 50% of careers globally say their health has suffered as a result of their caring responsibilities even whilst expressing positive sentiments about their role
According to the Dementia in India 2020 report36 an estimated 5.3 million Indians aged >60 years had dementia in 2020, and this number is projected to exceed 14 million by 2050.