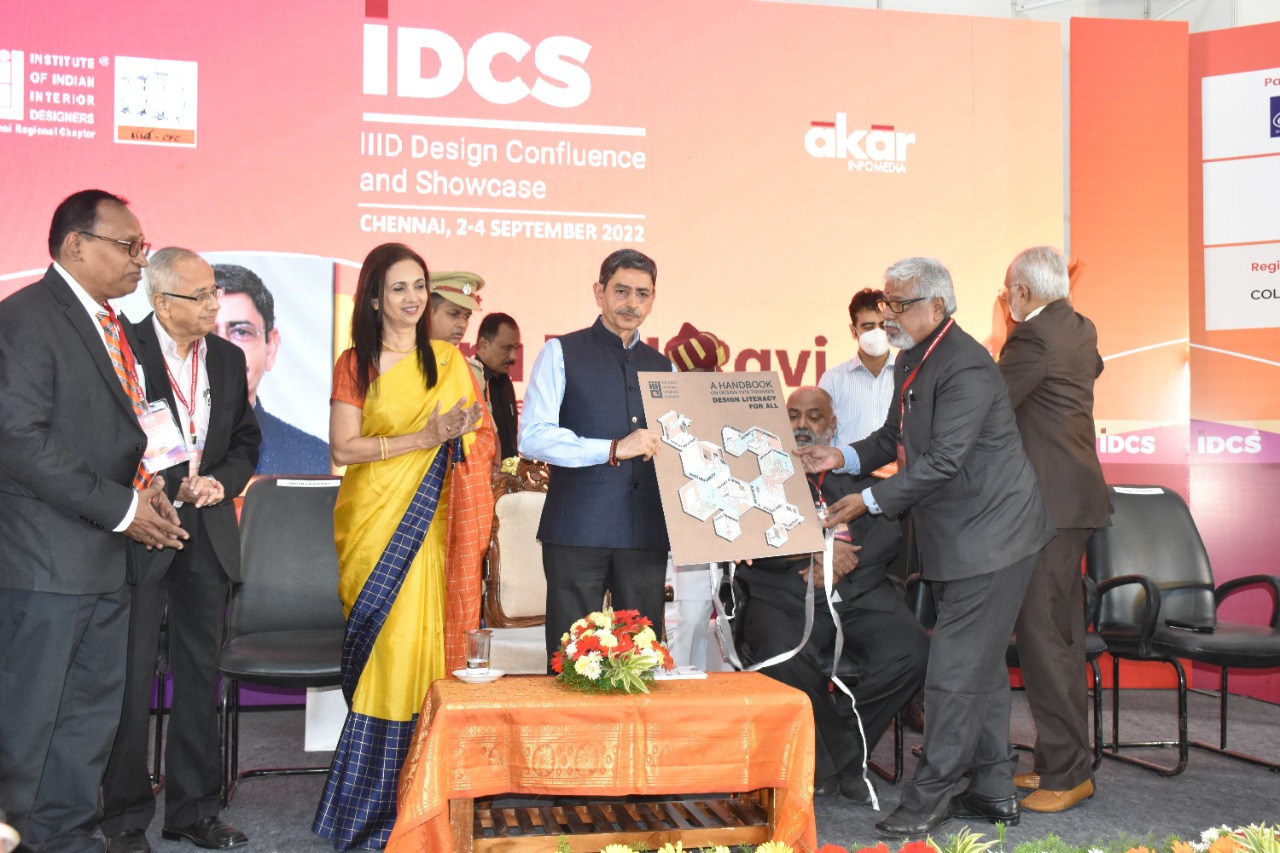 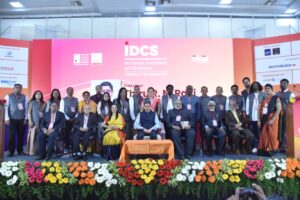 Leading architects and interior designers from all over India are taking part in this event which was inaugurated by Tamilnadu Governor Shri R N Ravi today in the presence of IIID president Ar. Jabeen Zacharias, Ar. C N Ragavendran of M/s. C R Narayana Rao and Associates.
Inaugurating the event, Governor Thiru R. N. Ravi wished Chennai regional chapter on its silver jubilee.
Citing the adverse impact of reckless designs and construction that have in environment, the Governor asked to use our ancient wisdom to live in harmony with the nature.

“There is tremendous difference between western and Indian civilisation. Western civilisation is predominantly materialistic.”
He also quoted a Vedic mantra from Rig Veda to highlight the tolerance of Sanatana Dharma and said that let all noble thoughts come to us from all directions.
The Governor also highlighted that Tamil Nadu is known for its rich hospitality and heritage.
Welcome address was delivered by IIID CRC Prof. D S Ramakrishna Rao, opening remarks was given by Ar. Kunnakudi V Srinivasan, IIID-CRC Chairman Mr. Ravi Meenakshisundaram briefed about IIID Chennai chapter.
Speaking about the event, Mr. Ravi Meenakshisundaram said, “IIID Design Confluence and Showcase (IDCS) is a national event which is being organized at different locations across the country. The earlier edition was organized at Lucknow. There are three major objectives of IDCS – knowledge–sharing through design deliberation; presenting latest and advanced product / technology and to provide hands-on training to the students of Interior Design and Architecture. Looking to ever-expanding building industry in Chennai in particular and Tamil Nadu in general, this event will provide right type of inputs and exposures to the architects and all those related with building industry.”
Keynote Address was delivered by Ar. C N Ragavendran, whereas Akar InfoMedia MD Mr, Kamal Khokhani delivered the Vote of Thanks.

The confluence witnessed master lectures, solo presentations, interactions, panel discussions and so on, by the ‘who’s who’ of the national fraternity of designers.
The event showcases the latest and modern products related to interior architecture, building materials and building services sector.
The two-day event consist of solo presentations by Mr. Dipen Gada, Mr. Sabu Cyril and Ar. Shabnam Gupta. Panel discussions were also held on various topics. Student workshops for the students of architecture and interior design were also conducted as part of the event.
Institute of Indian Interior Designers (IIID) was founded in 1972 to establish good professional and trade practices and ethics amongst its members and to highlight and enhance the image of the interior design profession and exchange know-how with similar organizations within the country and abroad.
Akar InfoMedia Private Limited (AIM) is essentially a B2B media and convention and trade fair platform, established in 2006. AIM has published IIID’s official publication INSITE for more than a decade and had been publishing India’s only plumbing magazine, Indian Plumbing Today for a decade and half.