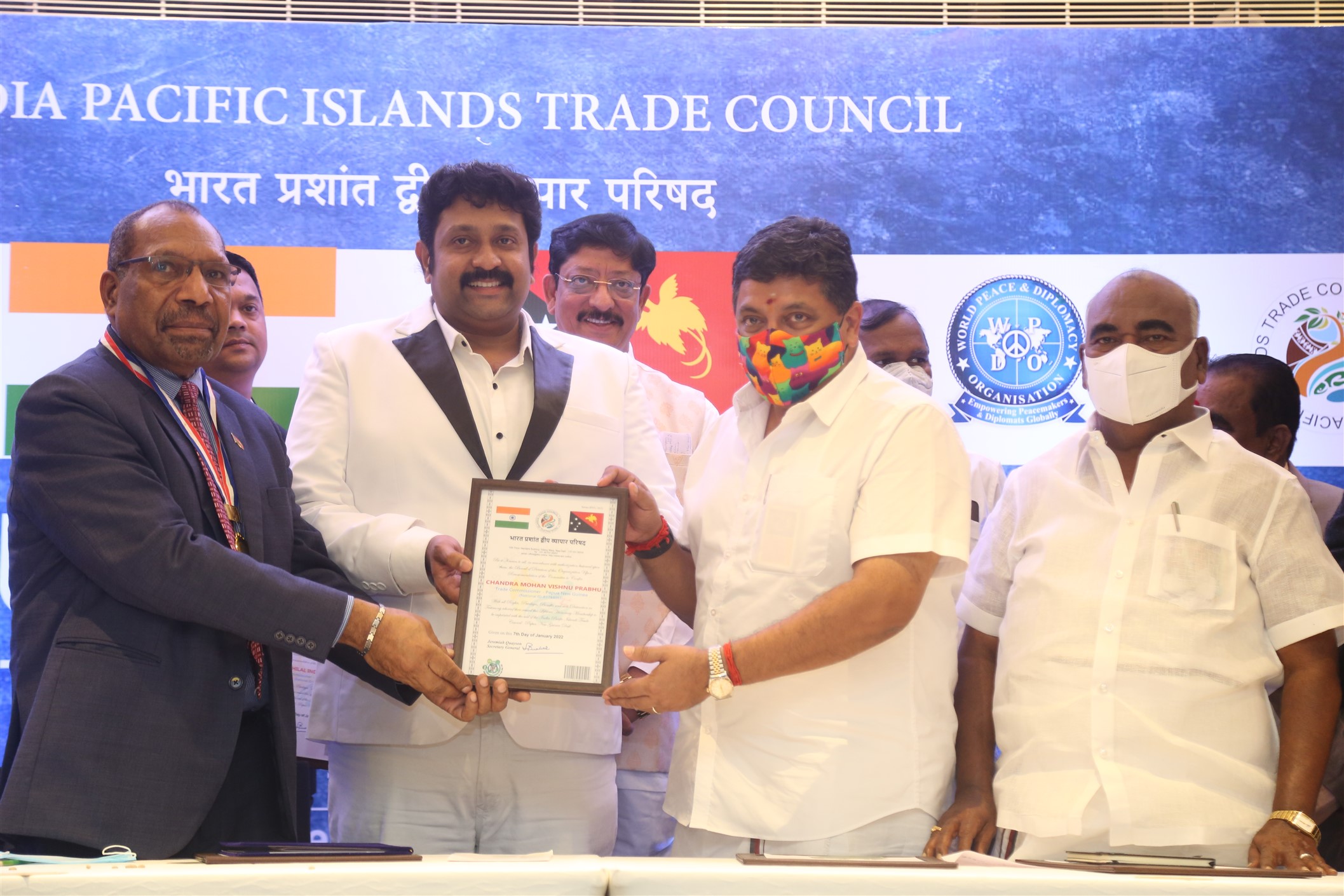 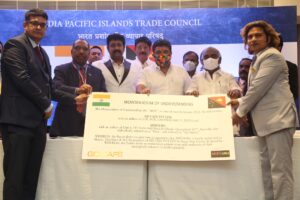 The meeting of the Indian Pacific Islands Trade Council was held at the Star Hotel in Alwarpet.

Minister of State for NRI Affairs and Minority Welfare Gingee K.S. Masthan, speaking during the event:- Tamils living abroad should come to Tamil Nadu to start a business.The Chief Minister of Tamil Nadu is taking special steps in this regard.He said the role of expatriate Tamils was essential for the economic development of Tamil Nadu.

Speaking on the occasion, State Finance Minister Palanivel Thiagarajan said that global trade relations are essential in the present times.At present it is gratifying to see the development of trade relations between India and Papua New Guinea.

The Papua New Guinea signed a Memorandum of Understanding (MOU) that ADZGURU is hereby authorized to Market, Distribute & sell the products of GD CAFE PVT.LTD in Papua New Guinea & Australia.