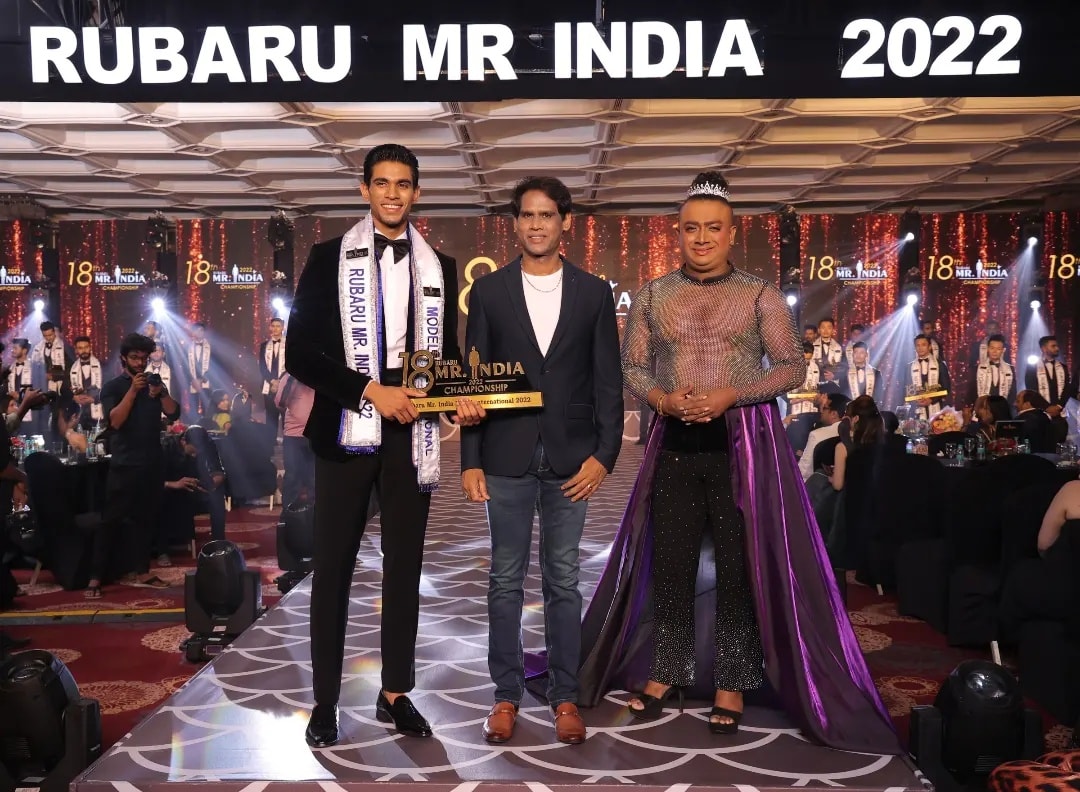 Gokul was elected Rubaru Mr. India Model International 2022 at the National finals of the 2022 Rubaru Mr. India championship at Crowne Plaza Chennai Adyar Park Hotel. Along with winning the prestigious championship, he also won two major special awards including Best Speaker of the year 2022 and Mr. Photogenic 2022. He will now represent India at the upcoming Mister Model International competition to take place in coming months.

Mister Model International is the world’s biggest international model hunt event for men. It is based in the Latin American nation of Dominican Republic and also has a branch office in the United States of America. The event is run by Tim Management Group under the leadership of Mr. Luis Trujillo, who is also the founder and president of the competition. As per the long held tradition, the winner of Rubaru Mr. India contest represents India at the Mister Model International competition.

Rubaru Mr. India is India’s biggest and oldest running men’s pageant. The event was created in the year 2004 and is being led by multi-award winning pageant director and international pageant expert, Pankaj Kharbanda based in Mumbai. The competition contributes more than 70% to the Indian men’s pageant industry and is one of the largest contributors to the international men’s pageant sector. It is also regarded as the most successful national level men’s pageant in the world for producing the maximum number of international award-winning male models of Indian Origin.