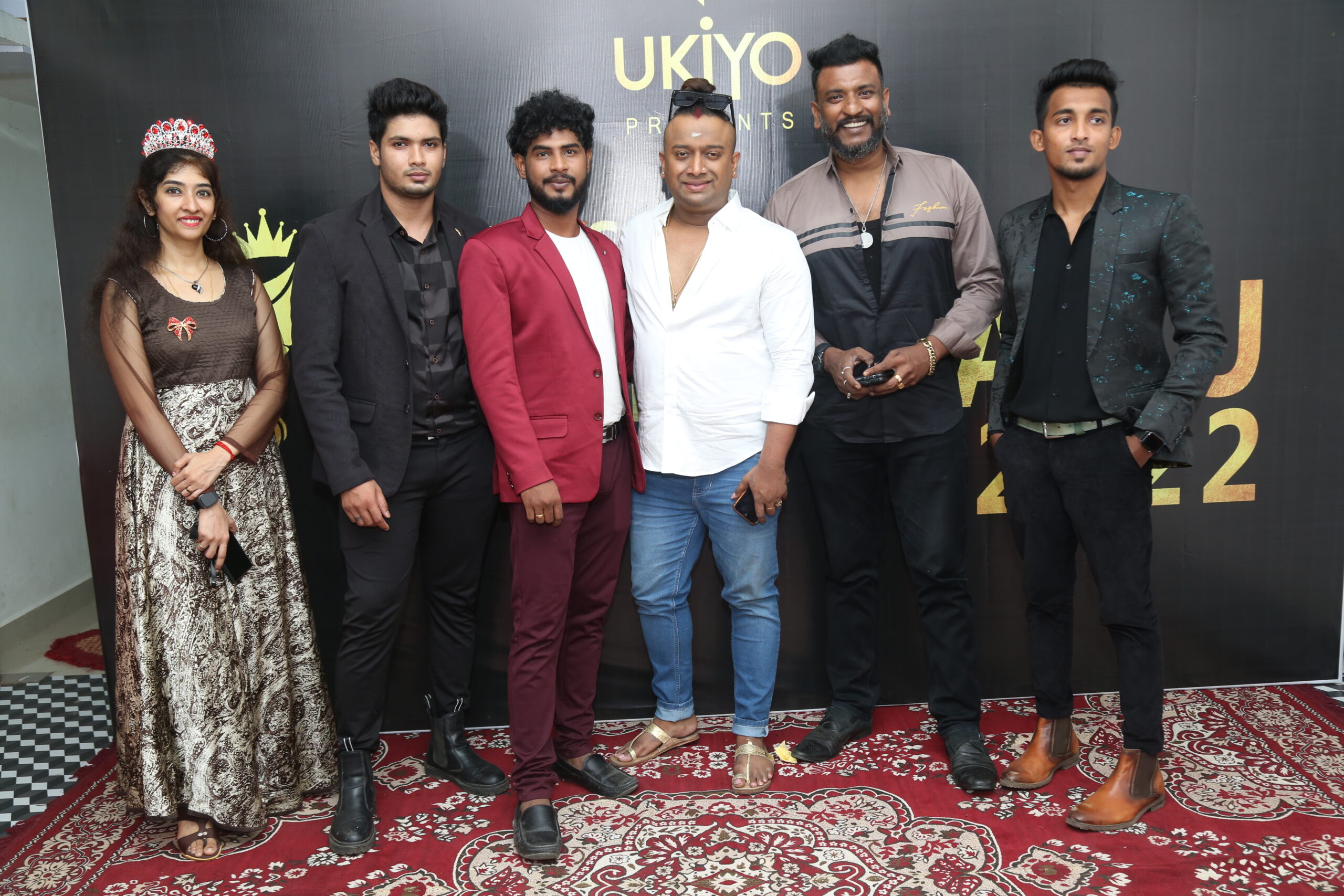 Mr. Miss & Mrs Tamilnadu 2022 beauty pageant will be held in Coimbatore in a Grand Manner with the support of Indian Media Works John Amalan announced by Ukiyo company organised by Haja and Nikhil.

They informed that they chose Coimbatore this time as there are many such programs in Chennai and said that Haja and Nikhil will coordinate the entire program.

A total of 100 people including 30 men and women, 20 women and children are expected to participate in this program. They have also announced that the winners of this competition will be selected for the international beauty pageant organized by Indian Media Works.

Karun Raman, Alfred Jose and many Film Personalities are going to be the judges in this grand event of Ukiyo presents Mr Miss & Mrs Tamilnadu 2022.

Karun Raman congratulated program coordinators Haja and Nikhil during the press meet and praised Indian Media Works John Amalan for standing by them.He said that it is not normal to hold fashion shows like this and said that there are lot of talented people from Tamil Nadu should participate & will be recognised in this event.

Speaking later, Alfred Jose said that any show with Indian Media Works John Amalan is sure to be successful. Saying that such efforts are not uncommon, he congratulated Yukio company and its organisers Haja and Nikhil for coordinating it.He said that programs like this should be popularized to reach people, and he said that he and Karun Raman are very happy to be the judges of the show.