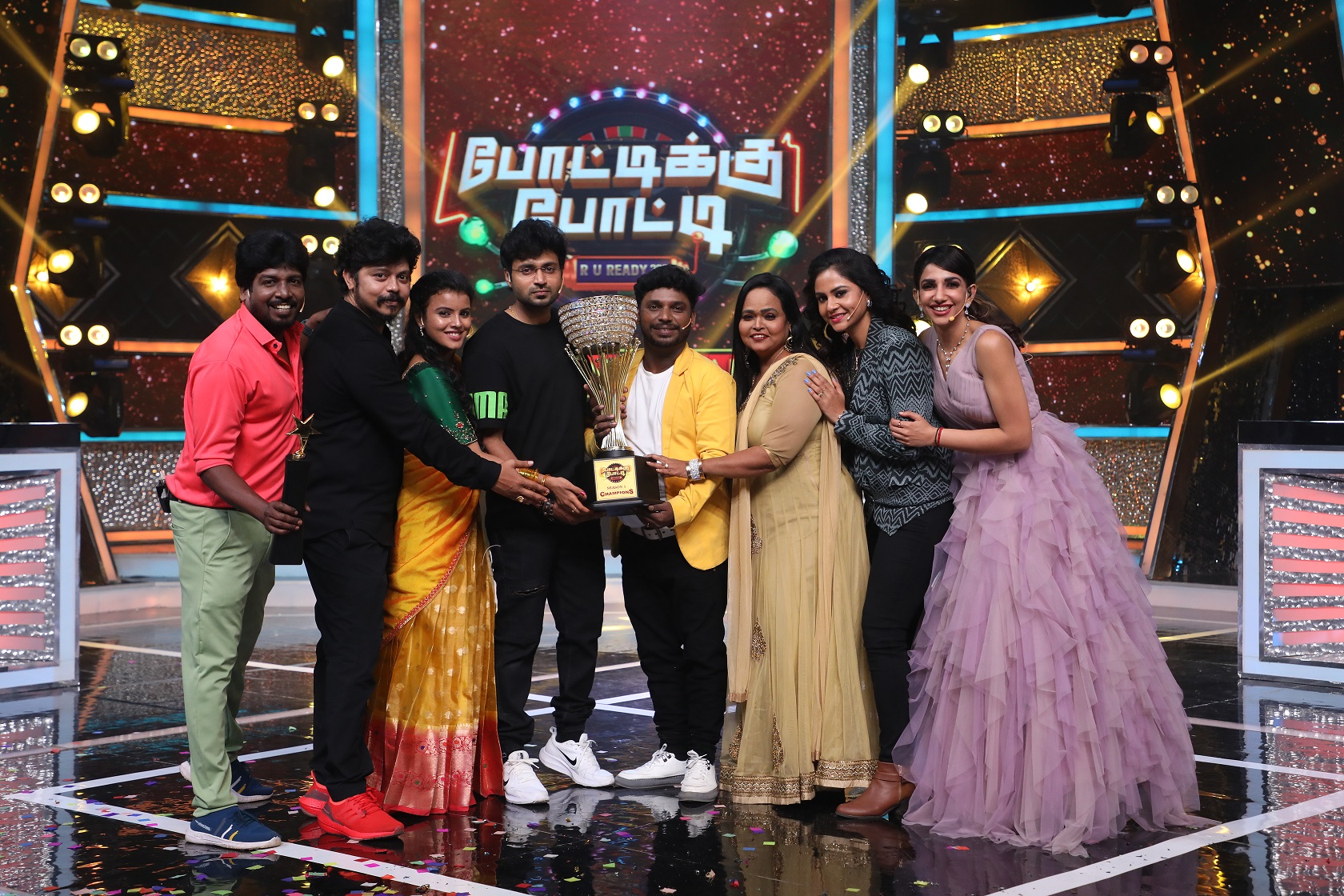 Chennai, 27 July, 2022: Witnessing an intense face-off between two teams for the coveted title, the grand finale episode of Pottikku Potti came to its conclusion on 24th July, Sunday. Judged by the charming Choreographer Kala and renowned choreographer Sridhar, Pottikku Potti airing on, Colors Tamil, a meaningful entertainment channel beheld a starry night with a plethora of stellar performances. The audience furthermore, saw Team Valli Thirumanam lifting the prestigious trophy as they were declared the winners of the show. 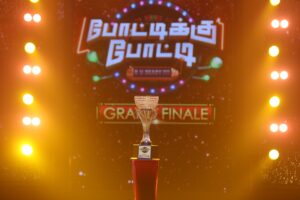 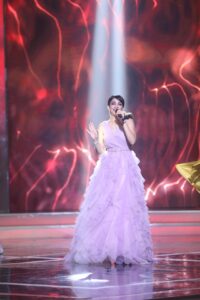 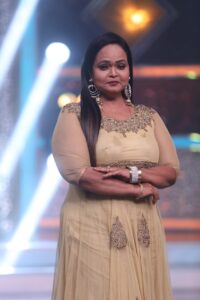 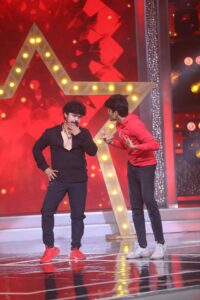 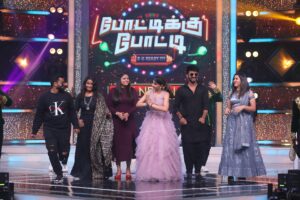 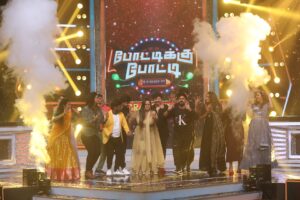 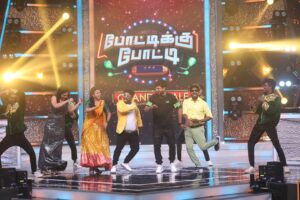 Kick-started in the month of March, Pottikku Potti, the channel’s reality show had become an instant hit among Tamil audiences. Capturing the journey and their unique gigs, Saturday and Sunday episodes brought forth special moments of the teams – Valli Thirumanam and Abhi Tailor.

The finale was split into several rounds with fun games and dance performances while the act of the night was put forth by Anchor Bhavana who mesmerized everyone with her melodious and soulful singing. Renowned choreographer Kala also presented a hypnotizing act with her stunning dance moves that completely floored the audience.

Commenting on the occasion, Choreographer Kala said, “I have judged several shows but it is for the first time that I am judging a full-fledged game show that also incorporates elements of singing, dance and other distinctive hidden talents these actors have that are often not showcased. This show truly showcased the fun side of actors , away from their serious acting that is displayed on television screens. I am happy with Team Valli Thirumanam winning the show, since they deserved it considering their consistently positive performance from day one.”

Adding to this, special audience choreographer Sridhar said “This is the first time that I was on the show and the experience was truly phenomenal. It was a week filled with fun and entertainment and all of us on sets had an enjoyable time shooting as well. It was quite surreal to see these actors engaging in these acts and being quick on their feet.It was a wonderful experience altogether.”

As the episode saw its conclusion, Team Valli Thirumanam beat Team Abhi Tailor with a lead of 108 points and won the coveted title of the show.