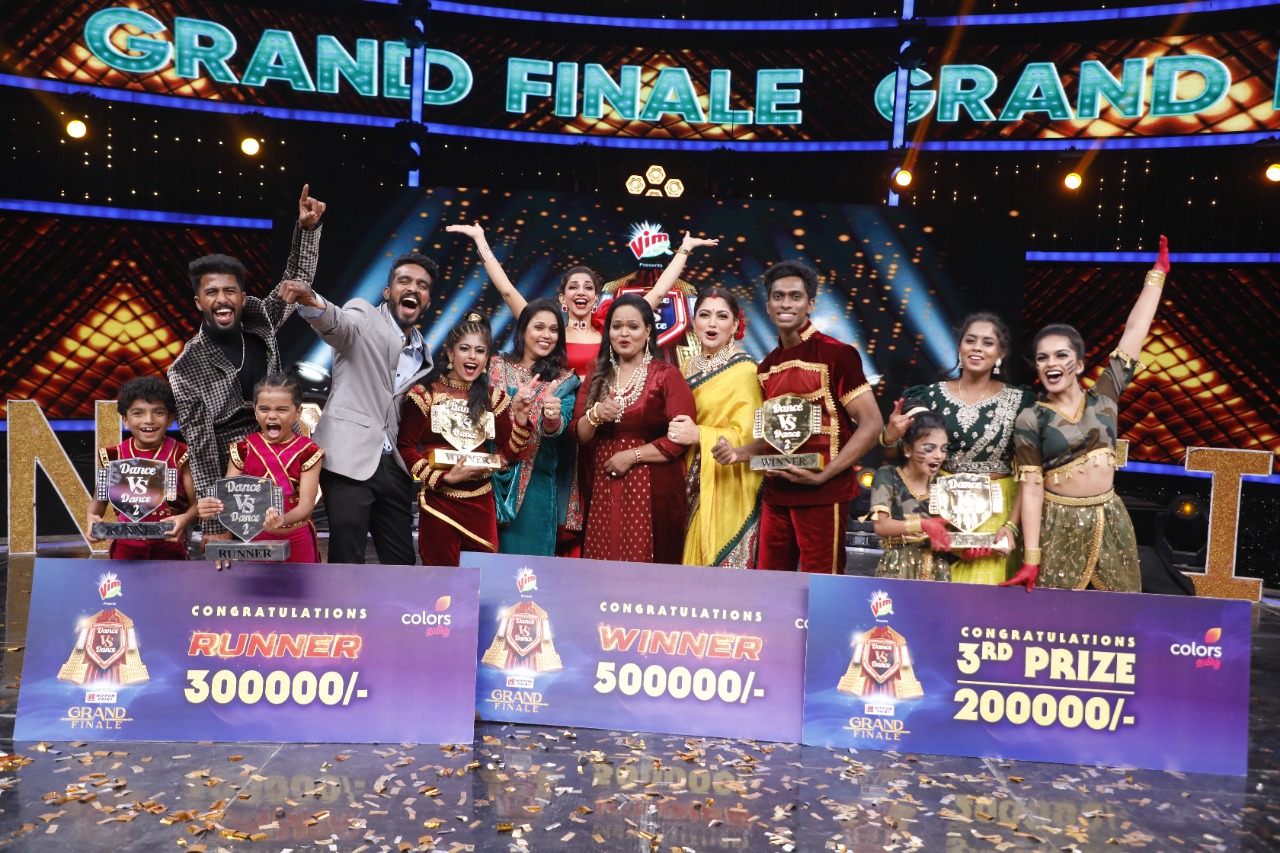 Manoj-Amritha dazzle in grand finale of Dance vs Dance Season 2, claim the title 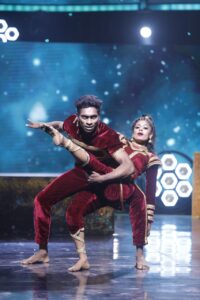 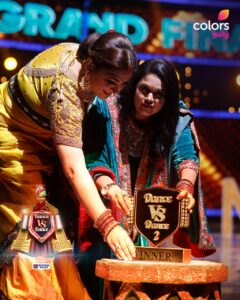 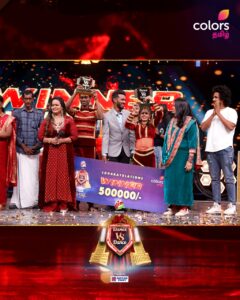 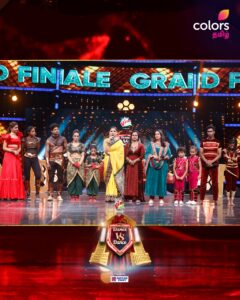 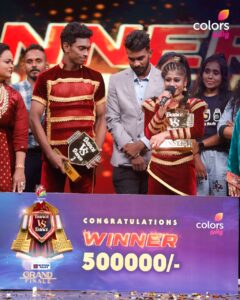 Chennai, 10th January 2022: Colors Tamil’s incredibly popular reality show Dance vs Dance Season 2 concluded this Sunday, with the dazzling pair from Kerala, Manoj and Amritha, claiming the coveted title and a whopping cash prize of Rs 5 lakh. The fastest-growing GEC in Tamil Nadu has made a huge impact with DVD2’s novel concept, bowling over fans across the world.

Manoj and Amritha won the hearts of every dance fanatic with their scintillating performances throughout the season. They were exceptional in the grand finale too, presenting a wide range of dance forms, topped by their contemporary and freestyle routine. The terrific duo of kids Prithvi and Thiyan from Chennai claimed the runners-up crown along with a cash prize of Rs 3 lakh.

Popular Judges Actor Kushboo and Brinda Master, along with special guest Dance Guru Kala, and host Bhavana Balakrishnan had a tough task on their hands as the finalists put their best foot forward, impressing each of them with their energetic and graceful moves. Manoj and Amritha, tutored and groomed by choreographer Yobu, opted for a high-risk acrobatic air sequence. They pulled it off with élan, though, showcasing their creativity, dynamism and courage. It was a visual treat for viewers. Putting up an equally powerful act, Prithvi-Thiyan set the stage on fire with their energy and enthusiasm. Following them, the charming classical dancers’ Kavya and Mahalakshmi also had their moment of joy when they were declared the second runners-up and got 2 lakhs for their efforts.

The winners Manoj and Amritha said, “We are thrilled to emerge title winners of Dance vs Dance on Colors Tamil. The platform has truly helped us learn and refine our nuances of dancing. We feel blessed to have shared the stage alongside some of the finest dancers the industry has seen. It was amazing to dance before judges Actor Kushboo, Brinda Master and Kala Master. We are grateful to our mentor and choreographer Yobu, who not only helped us master the craft but also instilled confidence in us.”

The reality show has caught the attention of television viewers thanks to the judges becoming a part of each pair, guiding them at every step. Commenting on her journey, Actor Kushboo said, “I am so glad to have taken the opportunity to be a judge and make a comeback in the reality space with Dance vs Dance Season 2. It was a challenging task to evaluate such wonderful talent. But only one pair could win and I must say that Manoj-Amritha truly exceeded our expectations with their unique style and mind-blowing act. I am happy that my decision to use the lifeline and bring them back to the show proved to be a masterstroke.”

Similarly, Choreographer Brinda said, “It is my second time on the show and I am not surprised that Season 2 was one step ahead of the last one. We were delighted to crown Manoj and Amritha as winners as they have showcased exceptional performances right from the start. Watching them grow in every round was truly a proud moment and I can say that they have come a long way. Their determination to outdo themselves in each act has led them here. We wish them the very best for their future and look forward to seeing them reach greater heights.”

The show that started in October with 16 contestants had come down to six finalists in the end. The grandeur of the stage, beautifully selected songs, brilliant judges, the power-house of talents, and zealous hosts, is what led to the success of the show among Tamil audiences.