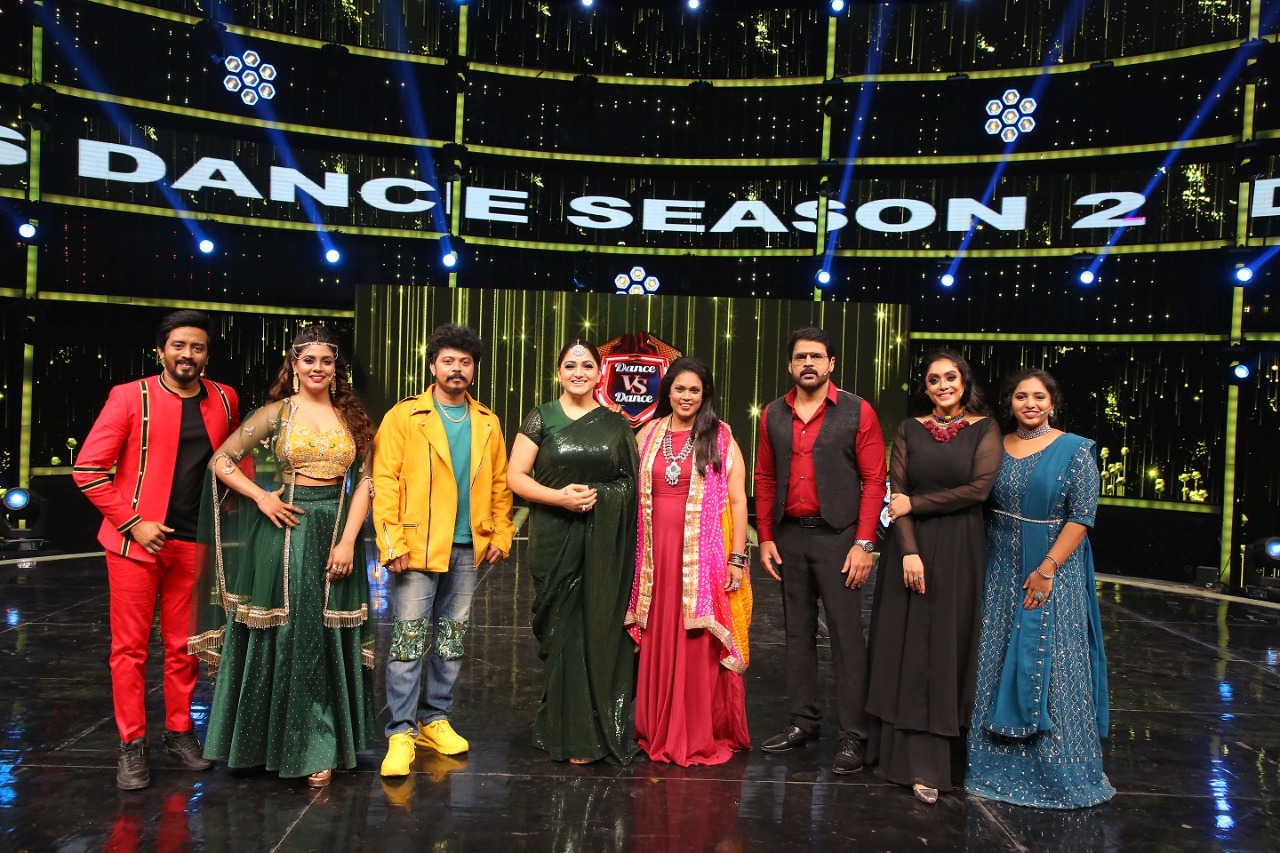 ~Tune in to Colors Tamil, this weekend Saturday and Sunday, 18th and 19th December 2021, to watch high octane performances ~ 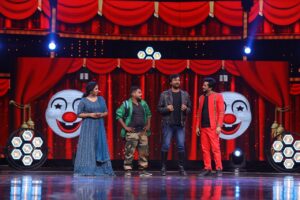 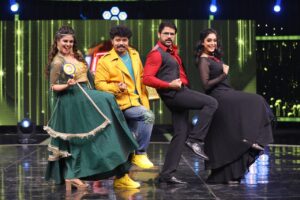 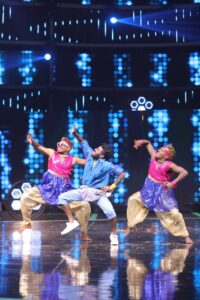 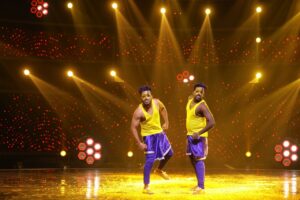 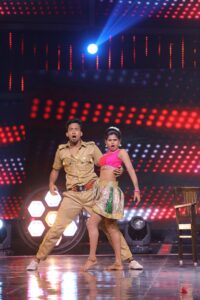 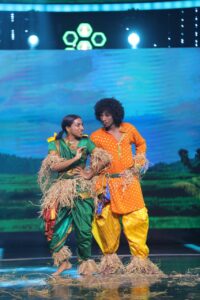 Chennai, 16th December, 2021: Colors Tamil, the fastest-growing GEC of Tamil Nadu, is all set to enthrall its audience this weekend with a series of dynamic folk performances in its flagship reality show powered by Vim, Dance Vs. Dance Season 2, with Nippon Paint Weatherbond Pro as special partner. FeaturingActor Kushboo and renowned Choreographer Brinda as judges, the show will witness an electrifying lineup of acts by contestants in the week’s AdhiradiSaravedi round.

The weekend’s episode of the show will exhibit five breath-taking battles between 12 teams. The upcoming episode will showcase several enchanting concepts and performances like the Thailand LED dance by Kavya & Mahalakshmi from choreographer Sridhar’s team, a Scarecrow concept by Navalarasan and Alisha from Actor Shaam’s team, Police and Pookaari concept by Abhiraj and Anjana from Actor Abhirami’s team, and a stage rehearsal concept by Vinosh and Kabir from Actor Ineya’s team and more.

Further, the audiences will get to behold some playful moments between popular Anchor Sha, and the judges, making the episode a fitting treat for the weekend.

That’s not all, raising the bar higher, the episode will also see an elimination round, where one team will be out of the competition while driving the other teams a step closer to the finale.

Tune in to Colors Tamil this Saturday and Sunday, December 18th and 19th at 7:30 PM, to find out which team gets eliminated and which team becomes the Star of the week. Colors Tamil is available on all leading cable networks and DTH platforms – Sun Direct (CH NO 128), Tata Sky (CHN NO 1515), Airtel (CHN NO 763), Dish TV (CHN NO 1808), and Videocon D2H (CHN NO 553). Viewers can also tune in to VOOT any time to see them at their convenience.